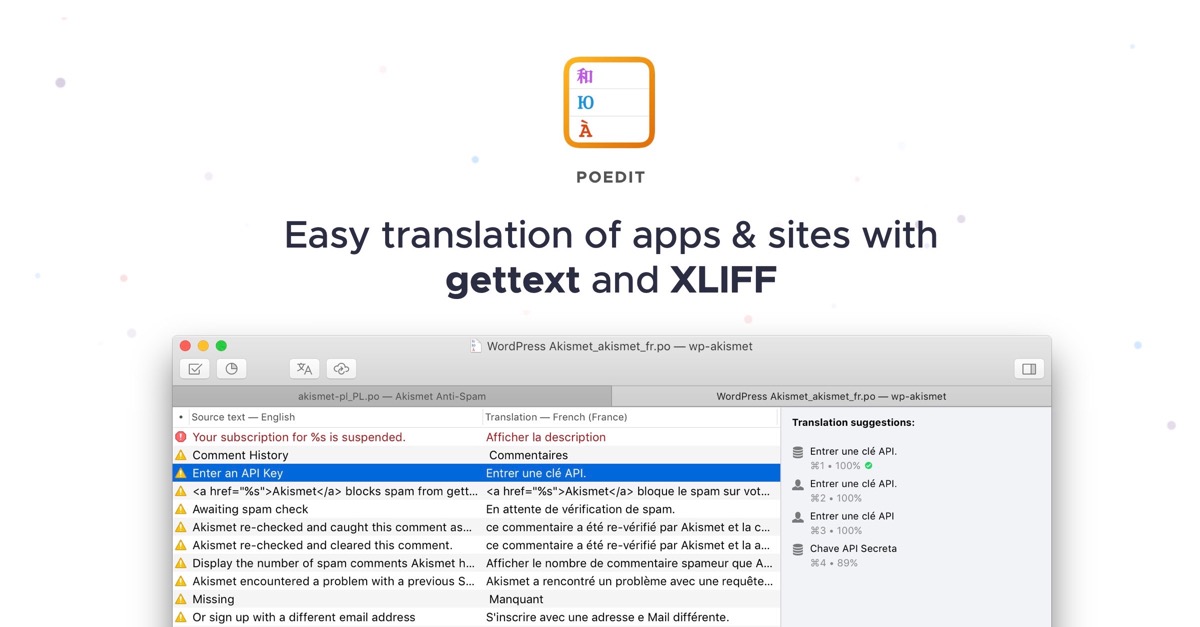 A translator app for Mac that you'll actually love. Deeply integrated with Safari and macOS. Sits in the menu bar. Lets you translate selected text in PDFs and all.

With Instant Translate translator app, you will be able to translate words and phrases between over 100 languages, use text-to-speech, and browse through already-done translations in the history.
You can quickly swap languages in the pop-up using Control+S.
KEY FEATURES:
* 100+ languages supported
* text-to-speech
* offline history of translations
* translate in the pop-up window that’s always in the menu bar
* translate selected text from the context menu
* open the pop-up with a shortcut
* autorun as the Mac starts
* pin the pop-up window above all other windows
* transliteration
* insert contents of the clipboard
QUIT APPLICATION:
In settings in the very bottom, there is a button to close the Instant Translate.
CONTEXT MENU:
You can select text anywhere in any other app and then translate it from the context menu (mouse right-click).
OFFLINE HISTORY:
Everything is stored to the local history, where you can later find translations using embedded search, delete and manage your translations.
History can be also disabled in settings.
TEXT-TO-SPEECH:
Almost any translation can be played back with the correct pronunciation.
TRANSLITERATION:
There is a huge amount of languages that are a bit tricky to read correctly for an English-speaker, for example. Therefore, for such languages we provide transliteration along with translation. E.g., if you will be translating “Hello” into Chinese, Instant Translate will yield “你好” as translation and “Nǐ hǎo” as transliteration to get you rid of a conundrum how to read it.
Transliteration can be also disabled in settings.
DICTIONARY, I.E. A LOT OF SYNONYMS:
For majority of translations, Instant Translate will also show a lot of possibilities—divided by parts of speech—how the word can be substituted with analogs.
POP-UP WINDOW:
It is always available from the menu bar of your Mac: you can either click on the icon in the menu bar or press a shortcut to open the window. Moreover, the window is pinnable above all other windows.
AUTORUN:
Instant Translate can be automatically started as you switch on the computer.
CROSS-PLATFORM:
Instant Translate is a cross-platform app which is available for almost all major platforms. Check out our site for more information: http://insttranslate.com
INTERNET CONNECTION:
Please, note that Instant Translate requires the Internet connection to translate something new what’s not saved in the history.
What’s New in Version 1.1.2: 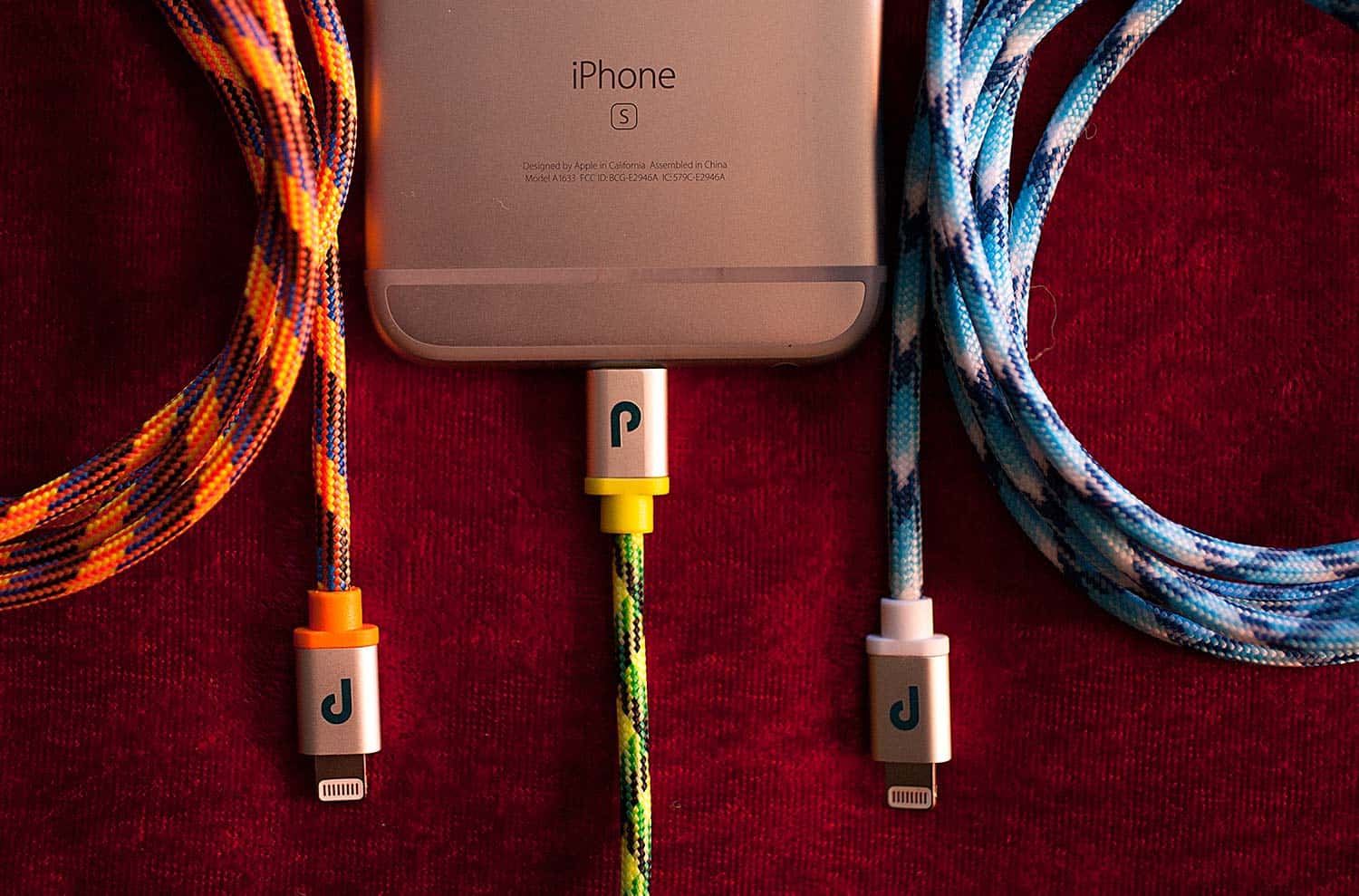