How to tell that your Mac works at its full? How to find out how fast your solid state drives (SSD) or hard drive really is? How to get a good insight into any possible failures? The answer: Mac benchmark software.

Benchmarking is a way to test out the performance of your Mac’s memory, hard drive, graphics card, among other things. It provides numbers for finding the weak spots within the system, comparison with other machines, and can help you understand whether to upgrade to a new laptop or desktop computer.

For example, if you’re planning to install a new video game, you can benchmark your hardware to see if it’s capable of running that game. Or you might want to test if a new SSD is actually performing as advertised. 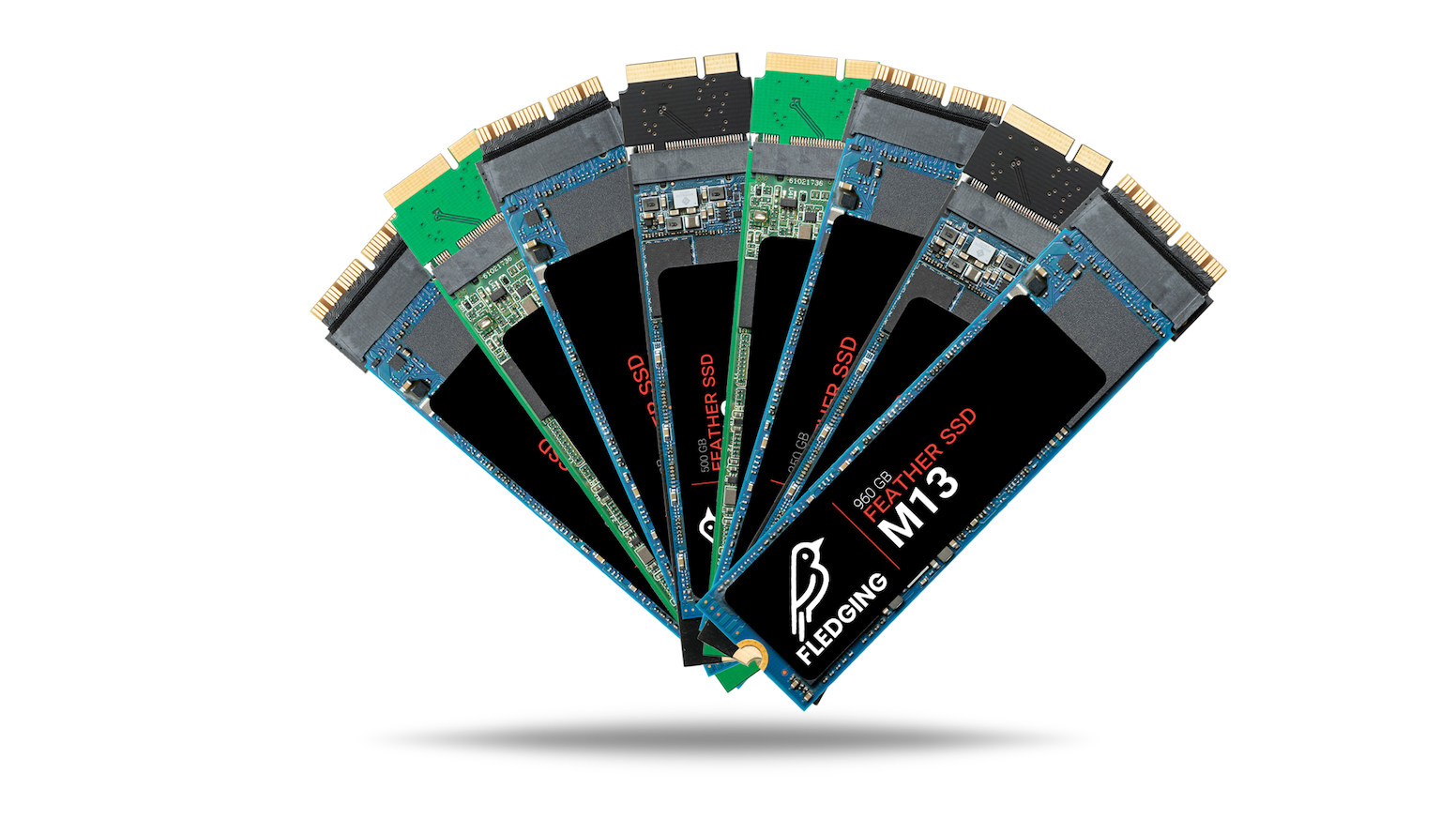 There are several benchmarking tools available that can measure how well your Mac works. Here we’ll show you some of the best apps in the Mac world and walk you through the benchmark process. So, let’s get started!

Caution: To gather the proper data, close all running programs during the benchmark tests. To measure the performance, they all require 100% of your resources.

How to test the general Mac performance: CPU benchmark

The central processing unit (CPU) is the computer component that’s responsible for executing and interpreting most of the commands of your hardware and software. It’s like your computer’s brain that controls the essential things happening on your Mac.

CPU benchmarks can help you gather information on the main things in your system, including the processor, memory, and more. There are many benchmarking tools designed to measure the general performance of your Mac, but one of the most popular is Geekbench 4.

Geekbench measures your system’s powers and tells how strong your computer is. It uses a number of different tests to model the real-world tasks or applications to define your CPU performance. This simple, yet powerful tool is incredibly easy to use, so you won’t have any problems when benchmarking your Mac with its help.

Download the app, run the test and you’ll define how well your Mac can perform everyday tasks. Be patient, it will take from 2 to 20 minutes to complete the CPU benchmark. When the test is over, you can compare your results with other users’ on the Geekbench Browser. It will give you an idea of how well your Mac performs and whether it can work better.

How to test your graphics card: GPU benchmark

GPU benchmarking is a great way to see how well your graphics card can cope with a variety of visual effects and graphical demands. For instance, when a brand new game is coming out, you may want to benchmark GPU to be absolutely confident that your Mac won’t have problems with running it well.

When it comes to choosing software for GPU benchmarks, you have a great choice. There are many good tools for graphics card benchmarks, but we advise you to use the Maxon’s Cinebench. It is based on the animation software Cinema 4D, which is used by studios and various production houses around the world for 3D content creation.

Cinebench is a perfect tool for video card benchmarks, and best of all: it’s completely free. Run a test with Cinebench to see if your graphics card is getting the score you hoped for.

How to benchmark your Mac hard drive and SSD

When it comes to measuring your hard drive or SSD performance, the best utility to use is Blackmagic Disk Speed Test. It’s a simple tool that allows to quickly test your disk speed for working with high-quality videos and demanding applications.

To start using the app, simply download and open it, choose your drive (if your computer is using more than one), and click Start to run the benchmark test. Very quickly you’ll determine the hard drive read and write speeds and see if they are suitable for high-end video related operations.

Good news: Blackmagic disk speed test is free to download from the App Store. So take advantage of it once you need to know how well your MacBook’s SSD is performing.

How to optimize your Mac’s performance

Benchmarking won’t speed your computer or increase its performance. It can only show you how well your Mac works and if there are any faults within the various components. But a utility like CleanMyMac X is designed to monitor the health of your Mac and improve its efficiency with a set of optimizing goodies.

If you want to see how your Mac is performing, just go to the CleanMyMac X Menu. All you need is one glance to see your hard drive space, processor load, battery life, and memory usage. And don’t worry, if there’s a problem with your Mac, the app will let you know immediately and help you with the fix.

CleanMyMac has the Maintenance module that gives you direct access to all sorts of optimizing things: repairing disk permissions, running maintenance scripts, reindexing Spotlight, verifying startup disk, and much more. Just run a set of scripts to quickly optimize your system’s performance.

Oh, we almost forgot to tell you — CleanMyMac is incredibly easy to use and completely free to download. With its help, you’ll keep your computer optimized and speed it up at a moment’s notice. Give it a try and maintaining your Mac will become a whole lot easier.

As you see, there are many ways to test and measure your Mac performance. See how your Mac works over time and make sure to keep it in shape for years.

SSD (solid state drive) is a new generation of storage devices used in computers. It is better than HDD, because the speed of data transmission is higher and operations are perfectly. It works like a flesh-card. Also SSD is better, because it has not moving elements. It helps the device work faster. Minimal free space of SSD is 128 GB.

Usually, when you buy an Apple device, you can read only about free space of SSD. But sometimes you need to know not only free space, but also the type of connection, the company that made it and others. This article is about SSD which is the part of the MacBook Air.

Apple’s SSDs were manufactured by Samsung and Toshiba. But Apple found out that Samsung drivers were faster. But they did not tell users about the company that made SSD, so customers were subject to an SSD lottery.

Users complained about it and Apple understand its mistake. Later generation of SSDs never again saw such a large distinction between the drivers of different manufacture. In the middle of 2011 MacBook Air has Samsung 860 EVO SSD. It has a special adapter to connect. Maximum free space of SSD was 6 GB.

They continue using of SSDs of Samsung and Toshiba, but free space become bigger. Minimal free space is 128 GB. They known as Generation 2B. The 2B read and write speeds are faster than first generation of SSD. It use SATA with a M.2 connector.

It was clear to Apple that with the Generation 2 drives that mSATA’s 600 MB/s limitation would not allow for further speed increases, so Apple’s next generation of SSD began using a PCle 2.0×2 interface, bringing the most substantial performance increases to date. The speed of working became higher. Drivers became compatible with all Apple computers.

SSD was made by:

The free space was 1 TB.

The fourth generation of SSDs have 12−16 connector. The interface become better, now it is PCle 3.0×4. It helps make speed higher. The SSDs were manufactured by Samsung. But 11 inch MacBook Air has SSD made by Toshiba.

The fifth generation of SSDs have 22−34 connector. Apple starts using SSDs by Toshiba again. Another innovations:

It does not matter, which SSD do your MacBook Air have. You always can buy the fastest and the newest driver. If you need another connector — just buy it. They will help you to use SSD that you want with your laptop.