A CUPS PostScript printer driver consists of a PostScript Printer Description (PPD) file that describes the features and capabilities of the device, zero or more filter programs that prepare print data for the device, and zero or more support files for color management, online help, and so forth. The PPD file includes references to all of the filters and support files used by the driver.

The optional PostScript filter can be provided to add printer-specific commands to the PostScript output that cannot be represented in the PPD file or to reorganize the output for special printer features. Typically this is used to support advanced job management or finishing functions on the printer. CUPS includes a generic PostScript filter that handles all PPD-defined commands.

The scheduler also supports a special 'command' file format for sending maintenance commands and status queries to a printer or printer driver. Command print jobs typically use a single command filter program defined in the PPD file to generate the appropriate printer commands and handle any responses from the printer. Figure 2 shows the data flow of a typical command job.

PostScript printer drivers typically do not require their own command filter since CUPS includes a generic PostScript command filter that supports all of the standard functions using PPD-defined commands.

We recommend using the CUPS PPD compiler, ppdc(1), to create new PPD files since it manages many of the tedious (and error-prone!) details of paper sizes and localization for you. It also allows you to easily support multiple devices from a single source file. For more information see the 'Introduction to the PPD Compiler' document. Listing 1 shows a driver information file for a black-and-white PostScript printer. 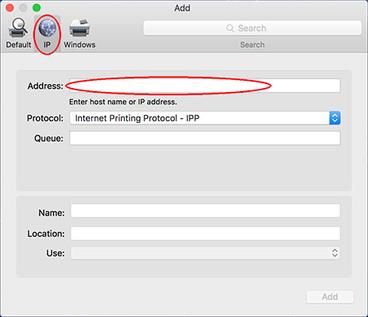 Most PostScript printer PPD files include query commands (?PageSize, etc.) that allow applications to query the printer for its current settings and configuration. Query commands are included in driver information files as attributes. For example, the example in Listing 1 uses the following definition for the PageSize query command:

Query commands can span multiple lines, however no single line may contain more than 255 characters.

If you have a whole directory of PPD files that you would like to import,you can list multiple filenames or use shell wildcards to import more than onePPD file on the command-line:

If the driver information file already exists, the new PPDfile entries are appended to the end of the file. Each PPD fileis placed in its own group of curly braces within the driverinformation file.

Normally a PostScript printer driver will not utilize any additional print filters. For drivers that provide additional filters such as a CUPS command file filter for doing printer maintenance, you must also list the following Filter directive to handle printing PostScript files:

For unfiltered PDF files, use: 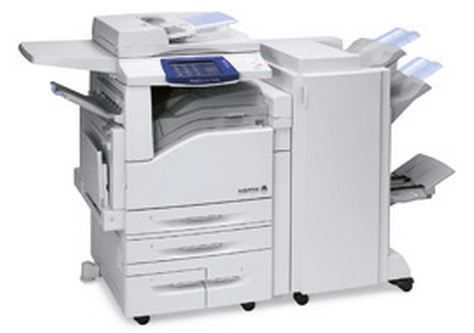 CUPS uses ICC color profiles to provide more accurate color reproduction. The cupsICCProfile attribute defines the color profiles that are available for a given printer, for example: 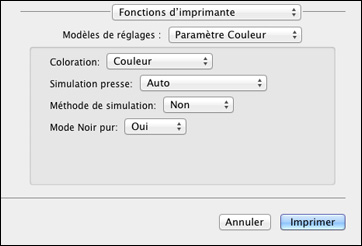 where 'ColorModel.MediaType.Resolution' defines a selector based on the corresponding option selections. A simple driver might only define profiles for the color models that are supported, for example a printer supporting Gray and RGB might use:

macOS printer drivers can provide additional attributes to specify additional option panes in the print dialog, an image of the printer, a help book, and option presets for the driver software:

I am trying to use the advice from another thread (https://discussions.apple.com/thread/4549443) to get my new Mac (Mountain Lion, OS x 10.8.2) to recognize my printer. The printer is an older one no longer supported by its manufacturer (Xerox PE220, exactly the same as in the other thread). The other thread says that the generic driver is located here:

. . . I can't find it because I don't know how. Terminal tells me 'Permission denied' when I enter this line in it. I tried searching for 'Generic.ppd' in Spotlight and that didn't work, either. Using System Information, I could get as far as /System/Library/Frameworks/ApplicationServices.framework, but no 'Versions' or anything farther down show up.

I'm not a power user, so I'm stumped.

Please help me get from knowing where the driver is to actually being able to use it!