Cybercriminals commonly attack operating systems such as Windows and Android, but they have increasingly begun to attack Mac OS X. In 2014, Kaspersky Lab experts detected 1,499 new malicious programs for Mac OS X, 200 more samples than in the previous year. These include Trojans that can spy on users, collect valuable information, steal money, and even encrypt personal files for ransom. Other popular cyber threats, such as phishing or network attacks, also went after Mac users, demonstrating that no system can be considered entirely secure from cyber threats.

To meet the needs of Mac users, Kaspersky Lab has enhanced Kaspersky Internet Security for Mac with new and improved features. The solution is also integrated in the new Kaspersky Total Security.

One of the most effective ways for cybercriminals to make a profit is through phishing campaigns that steal sensitive information such as usernames and passwords. According to the study “Financial Cyber Threats in 2013,” 39 percent of phishing attacks blocked by Kaspersky Lab products on Mac devices were designed to collect financial data.

To protect online financial transactions against cybercriminals, the new Kaspersky Internet Security for Mac now integrates Safe Money technology that is a proven success on Windows OS. Every time a user opens the website of a bank, payment service or online store, Safe Money checks the security of the connection and the legitimacy of the resource, preventing users from inadvertently entering fake websites. Safe Money also includes a virtual keyboard that protects entered data from being intercepted by malware or keyloggers.

According to the Kaspersky Security Network (KSN), an average user unknowingly encounters two network attacks per month. These attacks are designed to gain remote control over the user’s device and allow cybercriminals to, for example, retrieve unlimited access to personal data. In 2014, such an attack occurred via an OS vulnerability called ShellShock.

To prevent such attempts, Kaspersky Internet Security for Mac includesNetwork Attack Blocker, a new technology that prevents malicious network attacks. It launches simultaneously with the operating system, and analyzes all incoming traffic. If suspicious activity is detected, the solution alerts the user and blocks the attacker's IP address.

The Parental Control feature in the new version of Kaspersky Internet Security for Mac offers parents even more convenient categories for filtering inappropriate or unwanted content. In addition to blocking unwanted sites, Parental Control also allows parents to monitor which applications are launched by their children, how much time they spends on the computer and what information they share online. 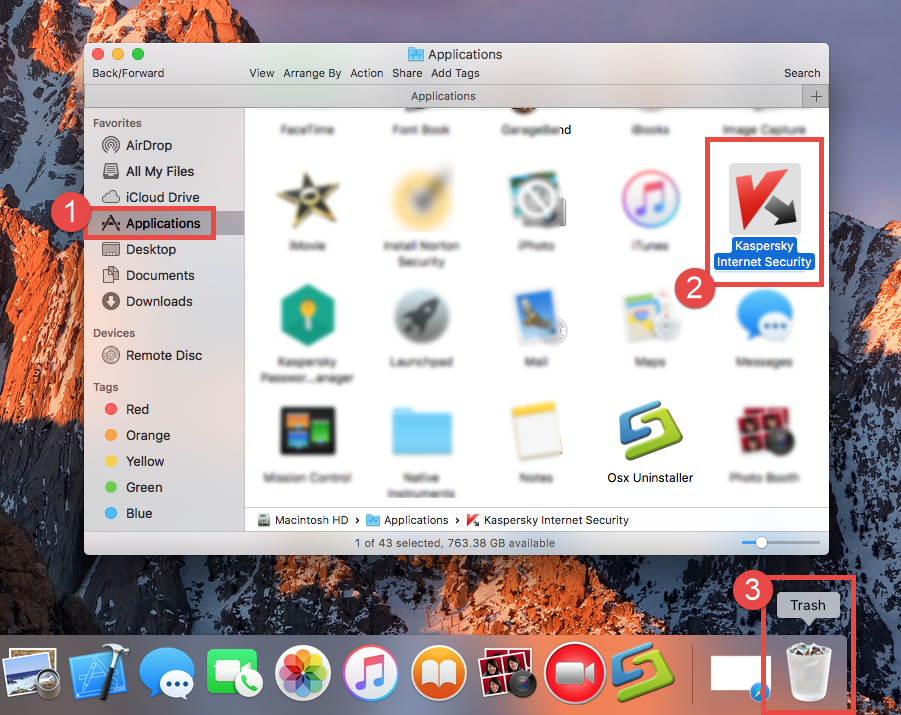 The interface of the new Kaspersky Internet Security for Mac has been enhanced with a high-intuitive, user-friendly design. All the solution’s features can be accessed via the main window and security solution fully supports Retina display. In addition, Kaspersky Internet Security for Mac includes automatic updates to newer versions, allowing users to always have the latest version of the security solution without the hassle of manual download and installation.

The new product is also integrated with the My Kaspersky Web portal. This enables remote scanning, license management, the installation of additional applications and easy access to technical support.

Nikita Shvetsov, CTO
Kaspersky Lab
'Kaspersky Lab experts investigate cyber threats affecting popular operating systems, and develop technologies to defeat them. For example, Kaspersky Internet Security for Mac has been created to safeguard the digital life of its owner on all fronts: it protects personal data, files and finances without causing any noticeable slowdown in the operating system’s performance.' 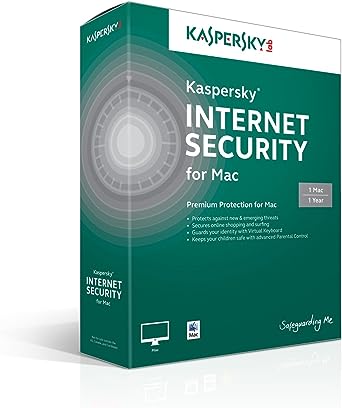 Kaspersky Internet Security for Mac is available for purchase online and at retail outlets in the United States and Canada. A standard subscription to Kaspersky Security for Mac – 3-user licenses for a 1-year period – is $59.95. To learn more about dangers to Macs, check out the latest Kaspersky Lab infographic 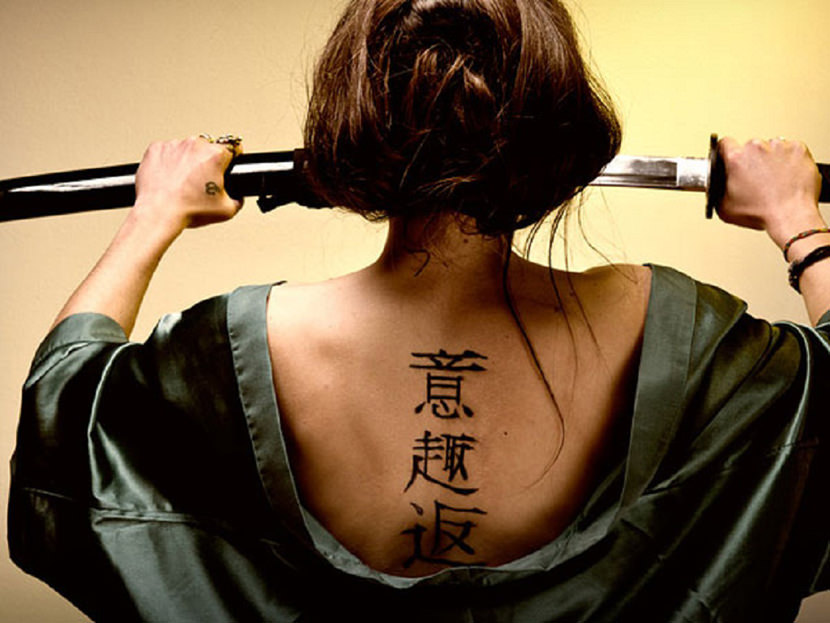 Kaspersky Lab is the world’s largest privately held vendor of endpoint protection solutions. The company is ranked among the world’s top four vendors of security solutions for endpoint users*. Throughout its more than 17-year history Kaspersky Lab has remained an innovator in IT security and provides effective digital security solutions for large enterprises, SMBs and consumers. Kaspersky Lab, with its holding company registered in the United Kingdom, currently operates in almost 200 countries and territories across the globe, providing protection for over 300 million users worldwide. Learn more at www.kaspersky.com.

For the latest in-depth information on security threat issues and trends, please visit:

* The company was rated fourth in the IDC rating Worldwide Endpoint Security Revenue by Vendor, 2012. The rating was published in the IDC report: Worldwide Endpoint Security 2013–2017 Forecast and 2012 Vendor Shares (IDC #242618, August 2013). The report ranked software vendors according to earnings from sales of endpoint security solutions in 2012.