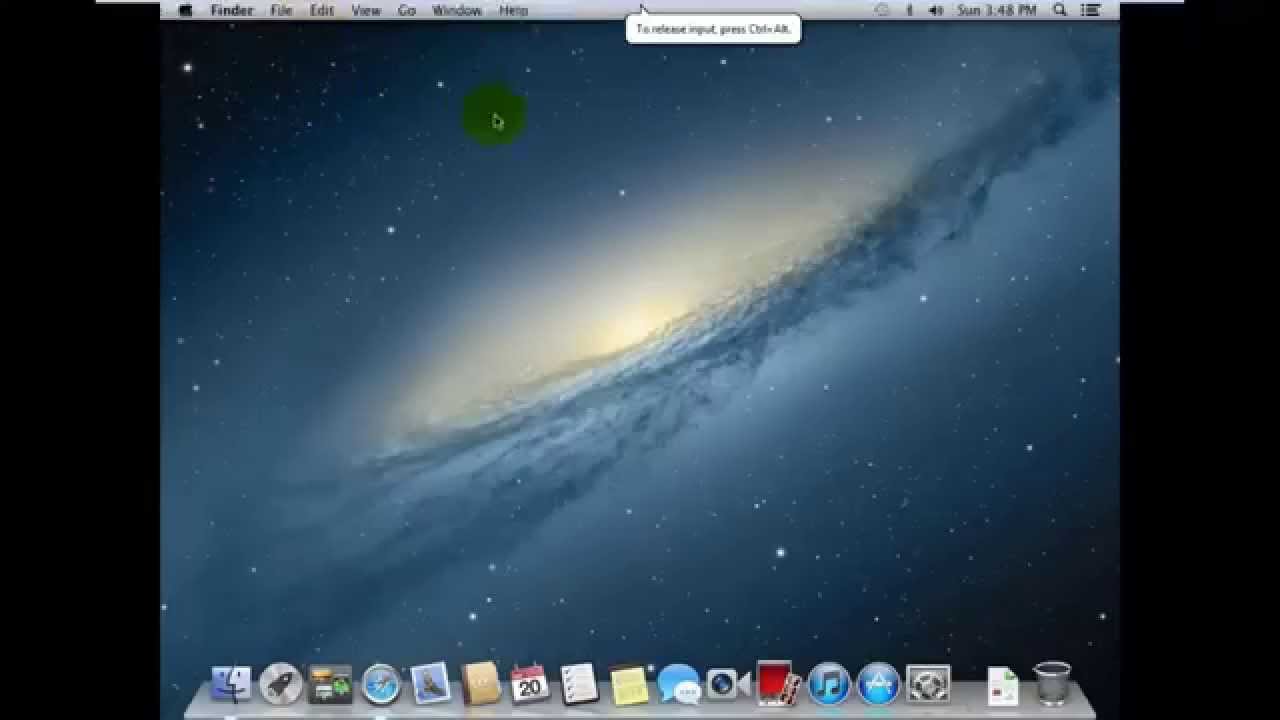 While it isn’t required to patch VMware for installing macOS on Mac even if it’s on a virtual machine. That’s because Apple supports installing macOS inside Mac but not outside. This specific tool or program includes a couple and even more of the technical tools such as VMware-vmx, vmwarebase.dll, VMware base.so that entirely works to patch and change VMware Workstation’s settings, options and also downloads the VMware Tools for the specific machine. In the end, it will help install and run macOS on VMware with the options that macOS Unlocker does.

To install and run macOS on VMware on Windows, we certainly need VMware Unlocker in which case, we’ve provided macOS VMware Unlocker. Download VMware Unlocker Patch Tool for macOS (Unlocker for VMware). Without this, there’s no chance to install macOS Catalina on VMware, it’s almost impossible. So pick a copy of it from the download link below. 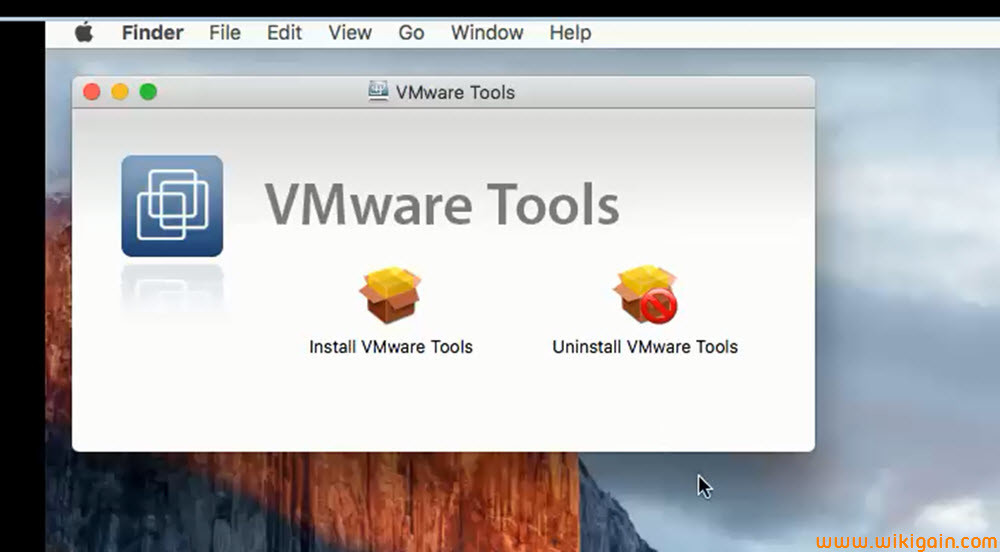 When you’ve downloaded, extract it and continue with steps to install VMware Unlocker Patch Tool.

When installing macOS is easy with these tools, there’s no reason not to do it. It doesn’t make sense. Regardless of which Windows version and which VMware Workstation it is, the VMware Unlocker is the perfect tool to help us install macOS Catalina on VMware. Unfortunately, installing macOS on VMware on AMD doesn’t work at least for now. However, it works on VirtualBox for most. We’ve created the exclusive tutorial on how to install macOS Catalina on VirtualBox on AMD systems.

When the VMware is installed, close it if it’s open.

Now navigate to the VMware Unlocker files and right-click on win-install and select Run As Administrator.

This will run the command prompt itself and will automatically close.

Great! The VMware has been patched and it’s now ready to work.

Fire up VMware and click on Create a New Virtual Machine. So there it is! The Apple Mac OS X is now there with its version in the drop-down menu. Select macOS 10.15 or 10.14 or whatever version and click Next.

After this, proceed with the installation from the tutorial we’ve provided below.

That was all about VMware Unlocker Patch Tool. With these, we end up this post at this point. I hope it works and it should help. If there’s something we’ve left or would like to add or make some nice suggestions, we’re happy to hear.