Heroes® of Might & Magic® III is a turn-based strategy game, originally released in February 1999. A new HD experience: re-live the Heroes® III in HD, a true craftsmanship which offers players updated graphics, with wide screen compatibility. 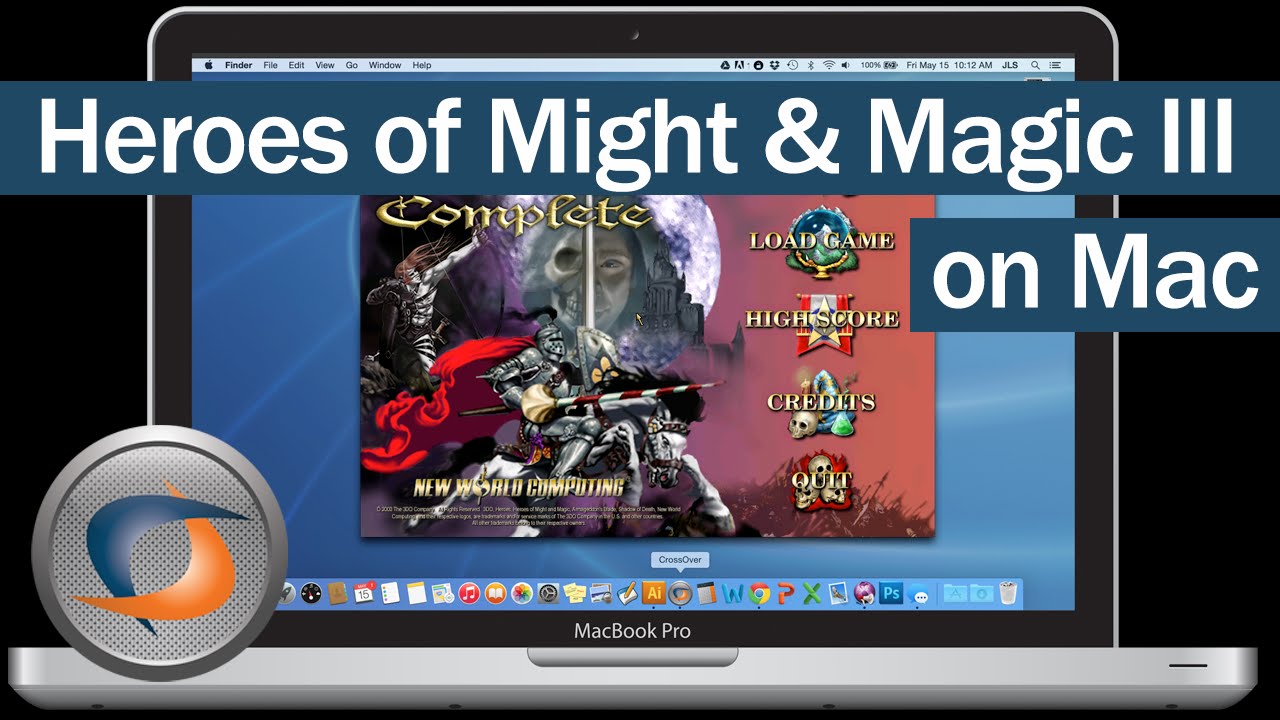