'The Liberty Police Forensic Interview Recorder allows police and other agencies to capture interview recordings
and document interviews and interrogations.'

The Liberty Interview Recorder supports multi-camera recording. Multi-camera recording means that the Liberty system captures and records multiple complete video feeds for each recording session, instead of doing a more traditional picture-in-a-picture overlay. Multi-camera support is critical for applications where users want to capture two complete streams of video. This can be especially important when recording a close view of the subject and a wide-angle view of an entire room. Or for child advocate or adolescent interviews where the subject may move around. The older picture-in-a-picture type solution uses an overlay technique where a portion of the recording stream may be overlaid by a second camera feed, thus obscuring the primary camera and degrading the resulting video.

Liberty Supports Implementations of All Sizes and Complexities 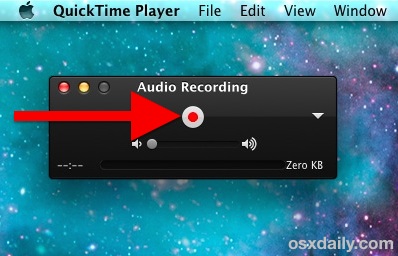 For smaller police organizations, the recorder may be installed onto a single computer to record a single interview room. In such a case, a local search and retrieval program may be used to find files and a database is not generally required.

The Liberty Interview Recorder integrates with the Liberty Evidence Management System and the Post Recording Manager for a complete and secure file management system.

The Liberty Player for Windows

The Liberty Player provides audio / video playback facilities for your captured audio files. The Liberty Player is available as a no cost download from the link below. The Player lets you select and listen to individual channels in a recording or a mix of several or all of the channels. The Player runs on any PC with Windows XP or later that has standard audio / video capabilities.

For The Record Player Software

The 2DCR Conversion Program allows users to convert standard DVR-DVDs, mp3 files and wav files into standard .dcr format files. As the files are converted, the user can add standard case information into the meta-data fields for the file. Adding this meta-data allows the file to be searched, just like other files created by the Liberty Recording system.

Further details can be found on this webpage for the 2DCR Conversion Program. 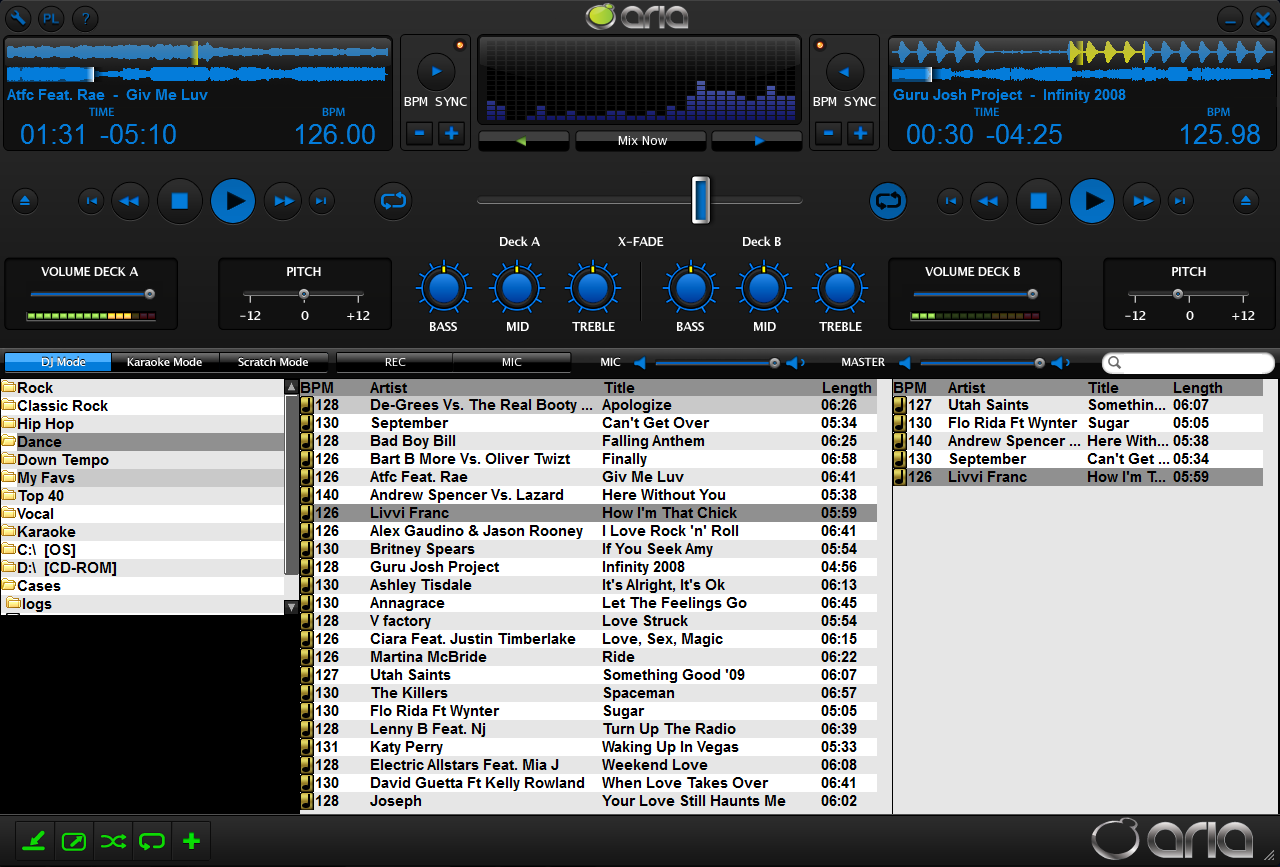 The Liberty Interview Recorder is available through dealers located across the United States and directly from High Criteria Inc.
Please contact High Criteria at 905-886-7771 for further details.

For The Record Player Install

Using Screenshot in the QuickTime Player app, you can make a video recording of your computer screen. You can open the recording in the app and save it on your Mac.