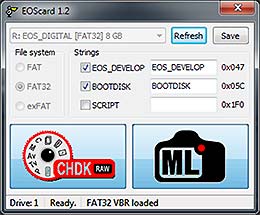 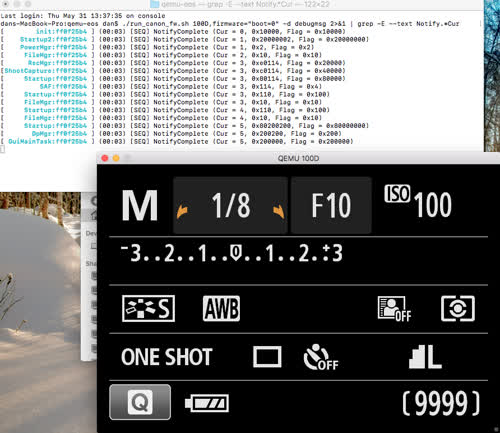 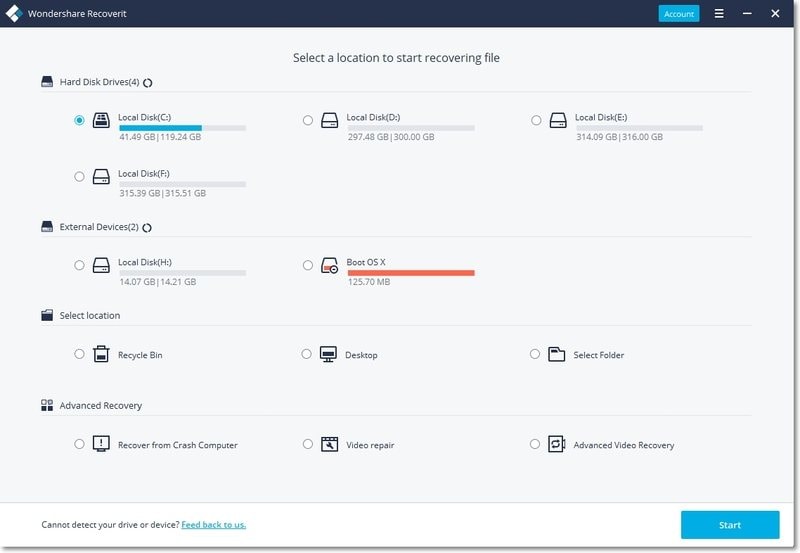 If you have any other firmware version of the cameras listed above
please send it to me! Thank you!

Find Out Which MacOS Your Mac Is Using - Apple Support