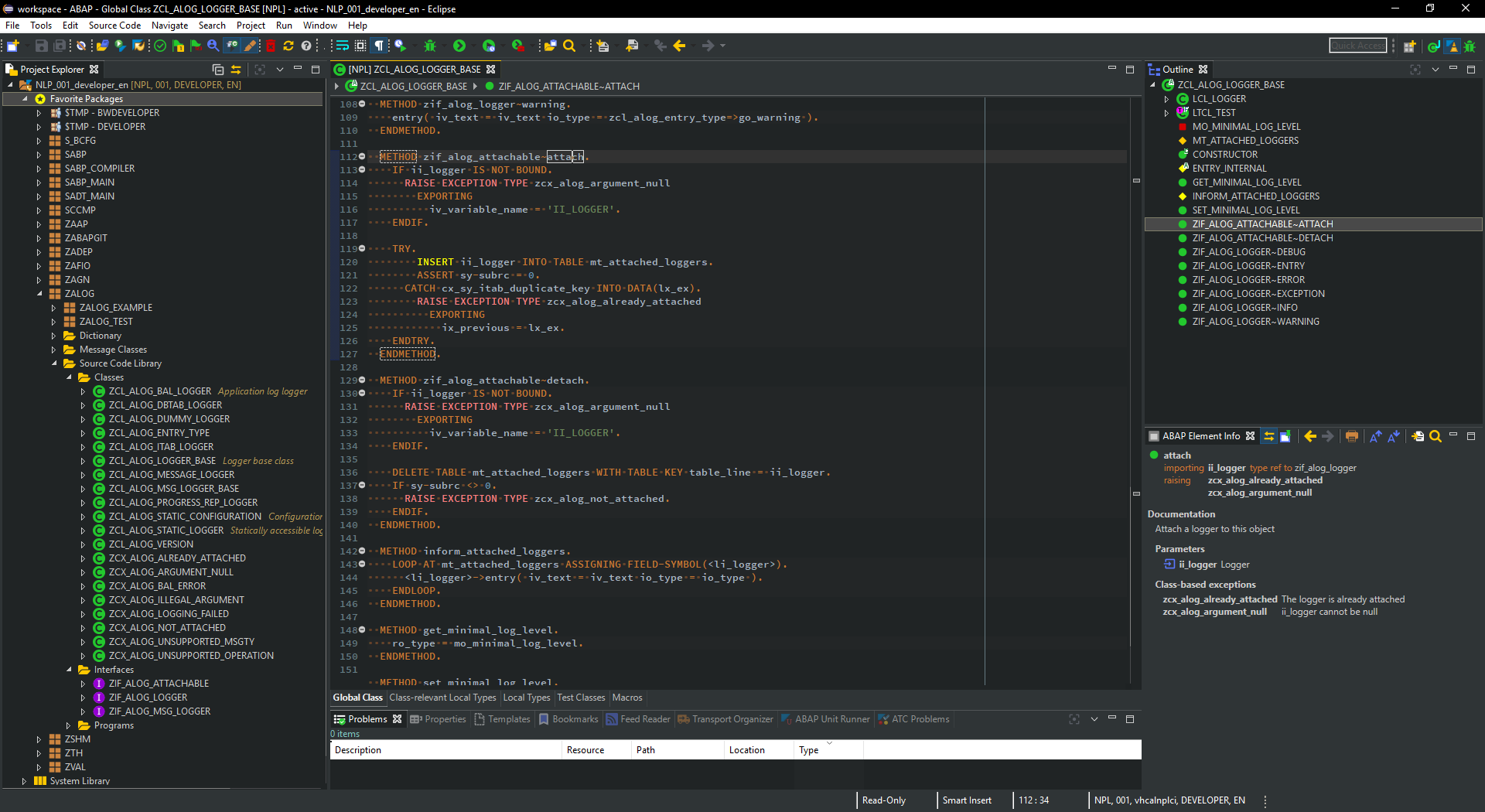 The Eclipse Foundation - home to a global community, the Eclipse IDE, Jakarta EE and over 375 open source projects, including runtimes, tools and frameworks.

eclipse.org went with a mountain peaks as the website theme for the release of Oxygen. I like it; lower Oxygen concentration when hiking at that altitude. And unlike the neon lights, it wasn’t distracting.

The matrix comparing the packages is still clear. The Java version is a subset of the Java EE version. I chose the later since it has the JavaScript tools built in. This year the list of Eclipse packages has JRebel as the second choice (sponsored package) instead of Bluemix. I saw a Bluemix ad for running Eclipse in the cloud so IBM is still paying as well.

I like to download and install a fresh Eclipse so I don’t have random plugins I’ve tried throughout the year. An in place upgrade is an option from Neon to Oxygen though. (it wasn’t a choice from Mars to Neon because of an architectural change). Unlike Neon, it was just a drag to install rather than an installer. Which means I can have both Neon and Oxygen installed at the same time.

When opening my workspace with Oxygen, I got this error:

The cause was that I have Java 9 early access JDK on my machine. I tried adding these two lines to the

/Applications/Eclipse.app/Contents/Eclipse/eclipse.ini and then Eclipse launched cleanly.

After installing plugins and restarting Eclipse, this config “got lost” and I had to make it again.

The significant plugins I chose to re-install are listed in this table. eGit, Buildship (for Gradle), m2e (Maven) and I think EclEmma were already installed without me doing anything.

Since Java 9 comes out (in Sept) after the Eclipse train (in June), there is a page that describes what to do if you want Java 9 support in your IDE. I’m waiting for the official release. For now, I’m good with just using the command line for Java 9. Eclipse Oxygen is going to drop another official release on Java 9 release day with Java 9 support. 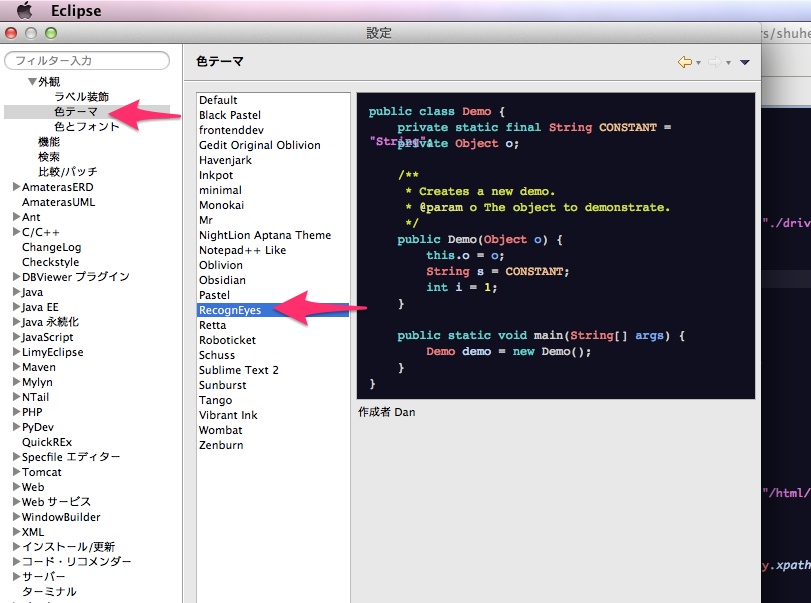 A fork of this plugin has been donated and merged in the main Eclipse platform repository. Starting from Eclipse Luna, you'll find it preinstalled as the new default dark theme of Eclipse!
You can use this repository to get the latest development version.

You can find the one used in the screenshot here:

There are some settings that can be changed only from the Eclipse Preferences window and that override the theme's settings by default:

It works best with a dark system theme since currently the look of some GUI widgets cannot be overriden directly in Eclipse. The more noticeable issues related to SWT are the ScrollBar widgets, the Table headers/lines and the arrows to fold/unfold contents that cannot be styled. As minor issues there are Button background color on Windows and OSX that cannot be customized (on Windows checkboxes/radio controls do not inherit font color) and some other little bugs related to the CSS engine that makes the customizations harder and unwieldy. Aside from that, the theme currently might not look perfect on each platform, but should be fully useable on all of them. The Eclipse CSS engine is still under improvement.

This is open source software, licensed under the Eclipse Public License. See the file COPYING for details.