I've written a plug-in to read and write the DirectDraw Surface file format in After Effects and Photoshop. DDS files usually store textures because they employ compression formats that can be decoded quickly on a GPU. The plug-in is free and open source.

Most of the heavy lifting in this plug-in is done by Rich Geldreich's open source crunch library. DDS users may also want to check out Rich's DDS Export program and Nvidia's Photoshop plug-in. 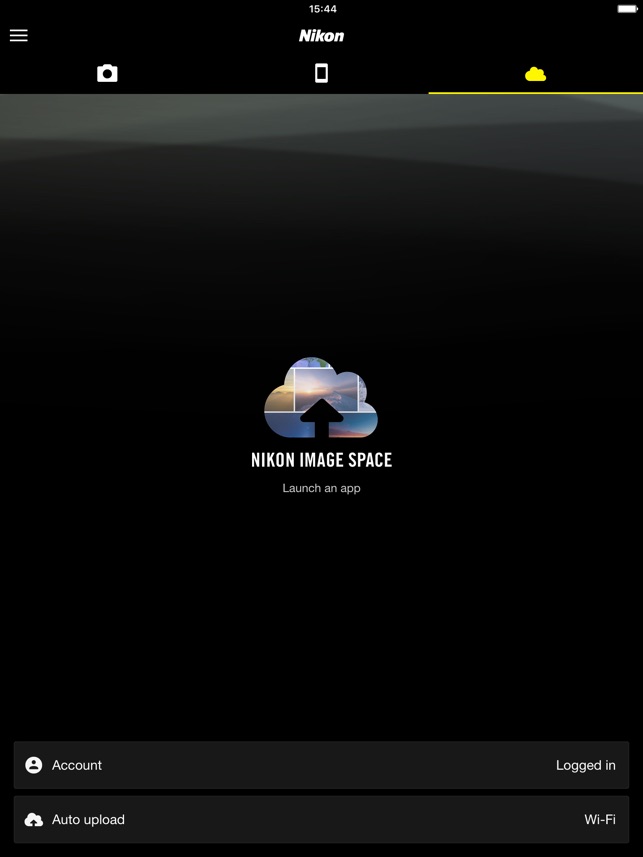 Development of the plug-in was sponsored by Walter Soyka of Keen Live and Cameron Yeary of UVLD. Walter inquired about hiring me to write a plug-in for him, and I said I'd do it for half price if I could make it open source. He agreed, and here we are. 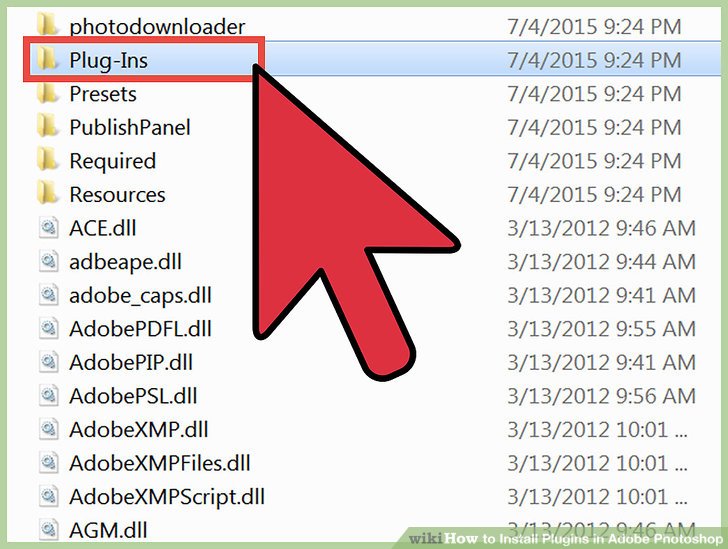