Canon may refer to:

The Spanish word Cañon is equivalent to canyon in English 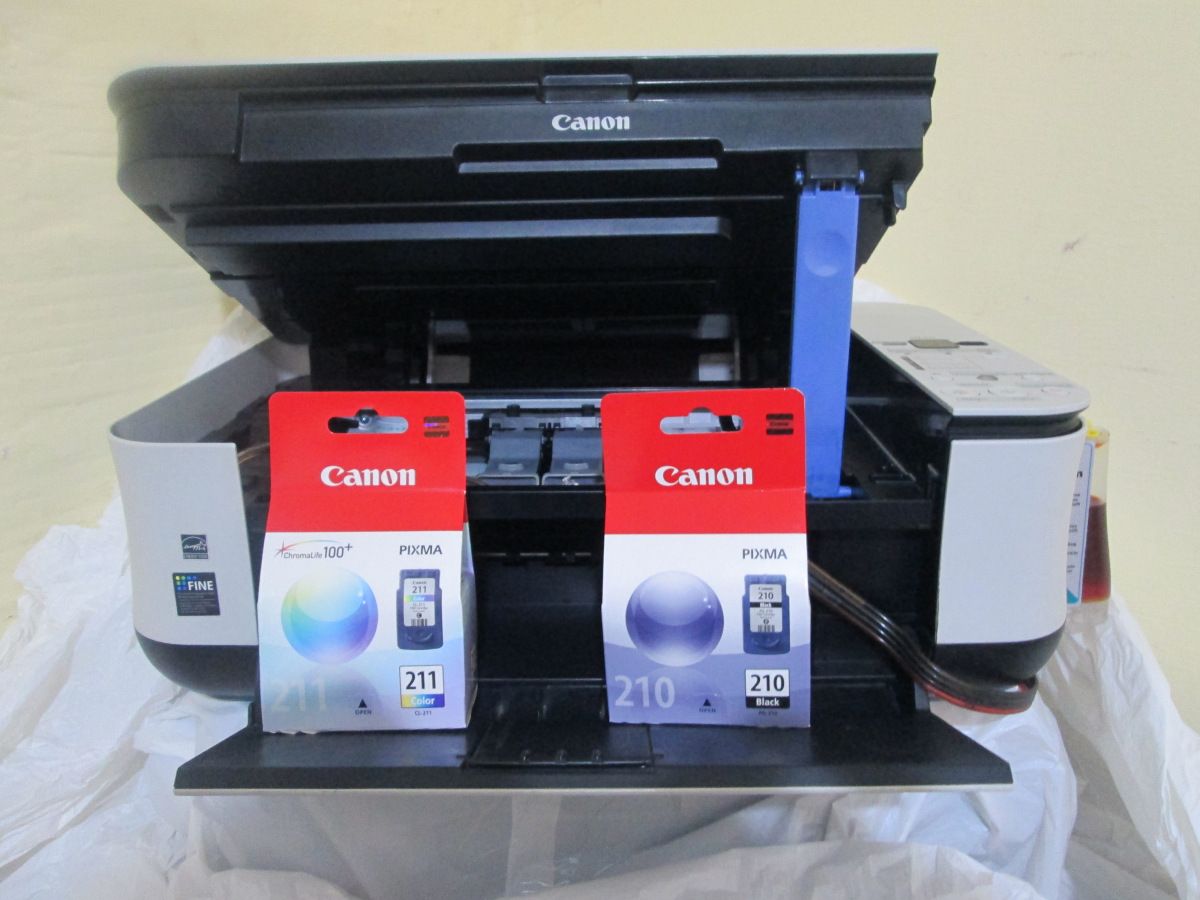 Other uses in arts, entertainment, and media[edit]

Other uses in religion[edit] 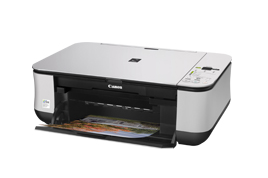