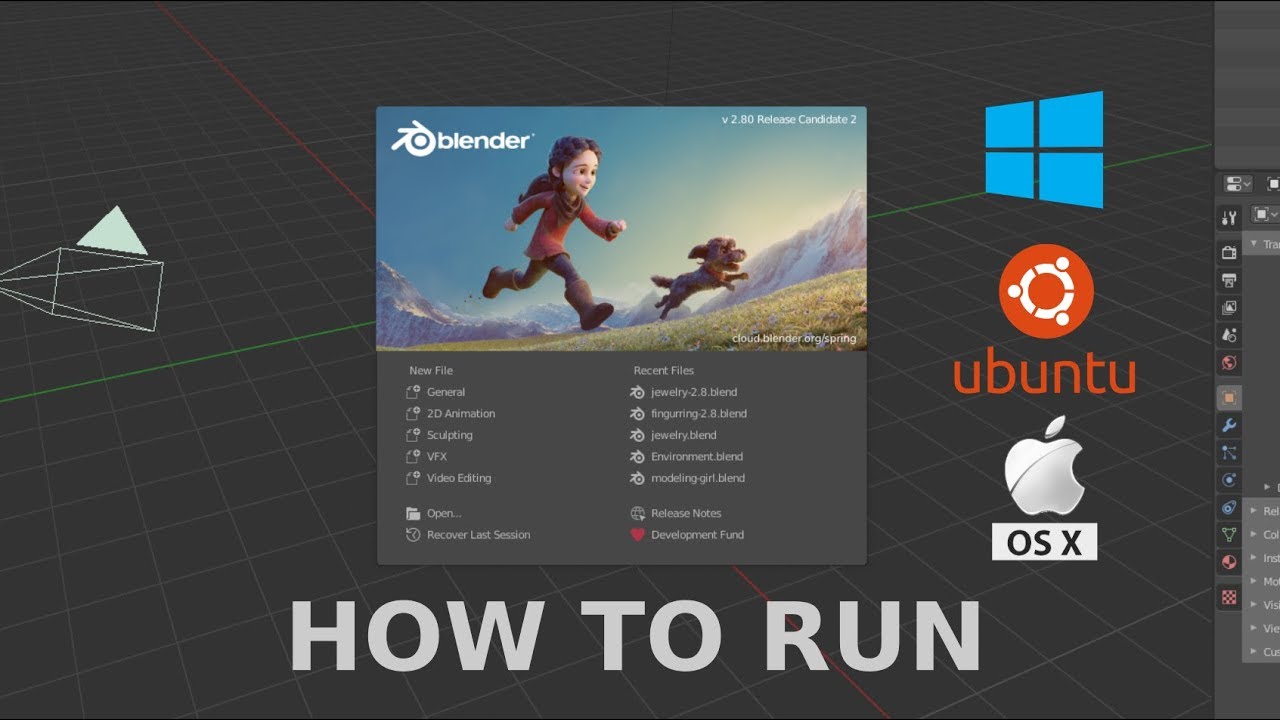 Check the Downloading Blenderpage to find the minimum requirements and where to get Blender (if you have not done so yet).

Blender for macOS are distributed on disk images (dmg-files).To mount the disk image double-click on the dmg-file.Then drag Blender.app into the Applications folder.

Depending on the Security and Privacy preferences of your Mac,before opening Blender for the first time, macOS will request your approval.

How to Make a Portable Installation

To keep all configuration files and installed add-ons inside the Blender application bundle,create a folder named config in the LOCAL directory.

On macOS there are various ways of updating Blender. This section covers the most common approach.

When a update for Blender is released, it can be downloaded directlyfrom the Blender website.Install the new version by overwriting the current Blender.app in the Applications folder.You can rename Blender.app or place it in a different folder to have more than one version at a time.

The Splash screen Defaults page for informationabout import settings from previous Blender versions and on other quick settings.